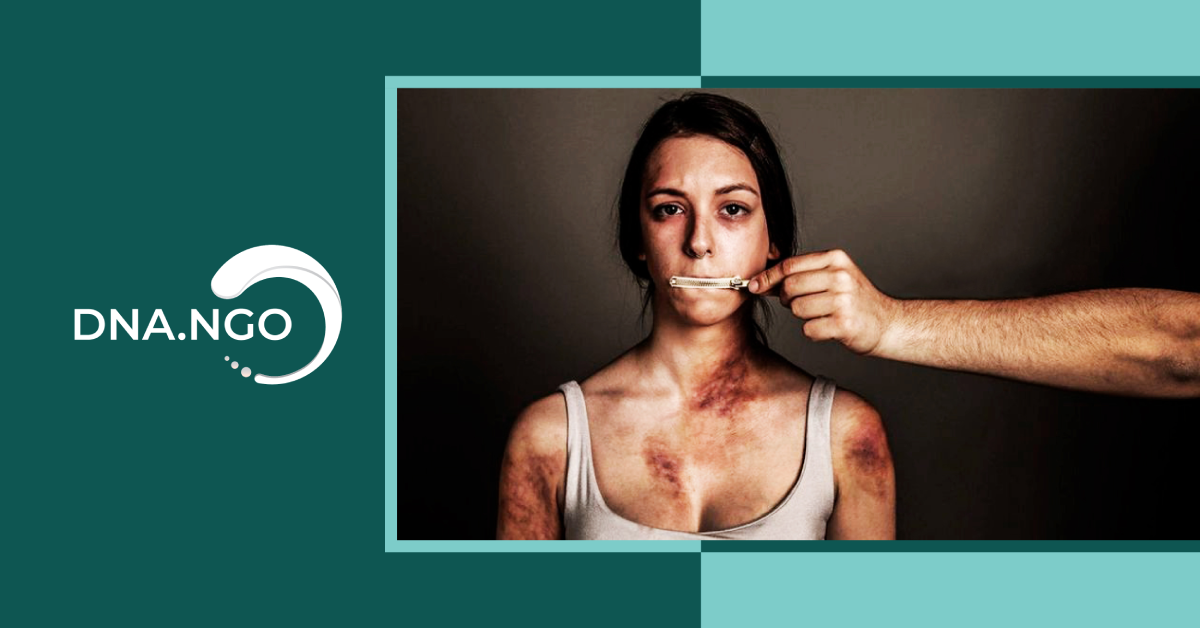 By Hamlet Mnatsakanyan July 24, 2020 No Comments

Violence against women particularly intimate partner violence and sexual violence – is a major public health problem and a violation of human rights.
Global estimates published by The World Health Organization (WHO) indicate that almost 30% of women who have been in a relationship, report that they have experienced some form of physical and/or sexual violence by their intimate partner in their lifetime.
Unfortunately, very often a woman becomes a victim of violence within her family, being abused by her husband. It is very difficult to study domestic violence. Because women who have been abused, fear to tarnish the reputation of the family, to destroy the image of imaginary well-being and are reluctant to seek help not only from state bodies, but also from friends, relatives and close ones.
Let’s find out what domestic violence is.
Violence is defined as the effect of coercion on someone.
There are different types of violence:
Physical violence is slapping, punching, use of heavy objects, weapons and other objects, which leads to pain and injuries.

Sexual violence is any sexual act, attempt to obtain a sexual act, or other act directed against a person’s sexuality using coercion.

Emotional or psychological abuse is psychological pressure on a person, which manifests itself in the following forms: control, jealousy, desire to control the person’s free time, desire to limit social interactions, double standards (I can but you can’t), pressure and compulsion to perform some special actions, inducing guilt-tripping, etc.

Domestic violence is widespread all over the world, in all layers of the population. We can talk about domestic violence in cases when the facts of cruel treatment are not accidental, they are regular,
systematic, and are constantly repeated. Victims of violence often do not break off relations with the aggressor because they have the illusion that the violence will never happen again. Unfortunately, it is not the way it is in the most cases. Violence intensifies over time and becomes more frequent.

The most common consequences of domestic violence are psychological trauma, stress, and deteriorating health.

Often the victims of violence, without understanding the reasons for the inflicted cruelty, start self- condemnation or self-blame, looking for the causes of the violence in themselves.

The consequences of domestic violence are:

At the physiological level: shortness of breath, discomfort in the stomach, visceral pains, headaches, decreased interest in sex.