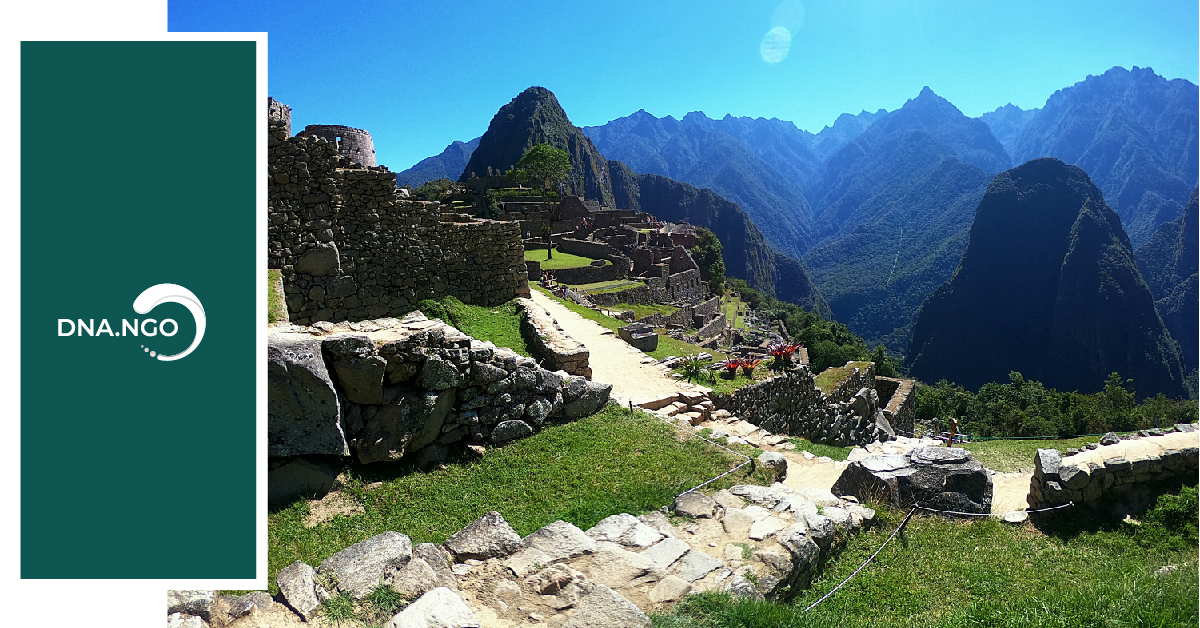 By Hamlet Mnatsakanyan September 10, 2020 No Comments

Sit comfortably, fasten your seat belts, and follow the DNA Travel Trips. Today we are traveling to Peru with Gevorg Gasparyan.

Peru is in South America and borders Ecuador, Columbia, Brazil, and Chile. The capital city of the country is Lima. It is not among the most visited countries for Armenians because of the pricy airplane tickets and the flight duration.

To get to Peru, you need to fly to Moscow, then to LA, and after that to Lima.

It is a perfect place for both active and passive travelers (especially for camping).

The estimated price per person is $3.5-4000, including Machu Picchu.

You need at least ten days for a good stay.

People are open-minded, and the city is safe. There are some ethnic groups, and Incas are of majority. Peru is not a rich country, and the main source of income is tourism.

The country has an attractive architectural style: the castles and towns are erected in the mountains. The culture of the wild tribes is in clothes, songs, and music. It is a clean country with some polluted places because of mass tourism. Currently, there are many hydro electro stations under construction, as electricity is a big issue here.

You should have some stuff with you to travel to Peru, such as big backpacks, warm and light clothes, a sleeping bag, hiking shoes.

1.   Machu Picchu – a citadel that looks like a rainbow. Though people can state, it is not the very image you see on the internet.

2.   Amazon forests- walking around there to get energy and explore new places.

3. Lima- it is the capital city

4. Lake Titicaca- it is 3812 m high above the sea level, often called the highest navigable lake in the world.