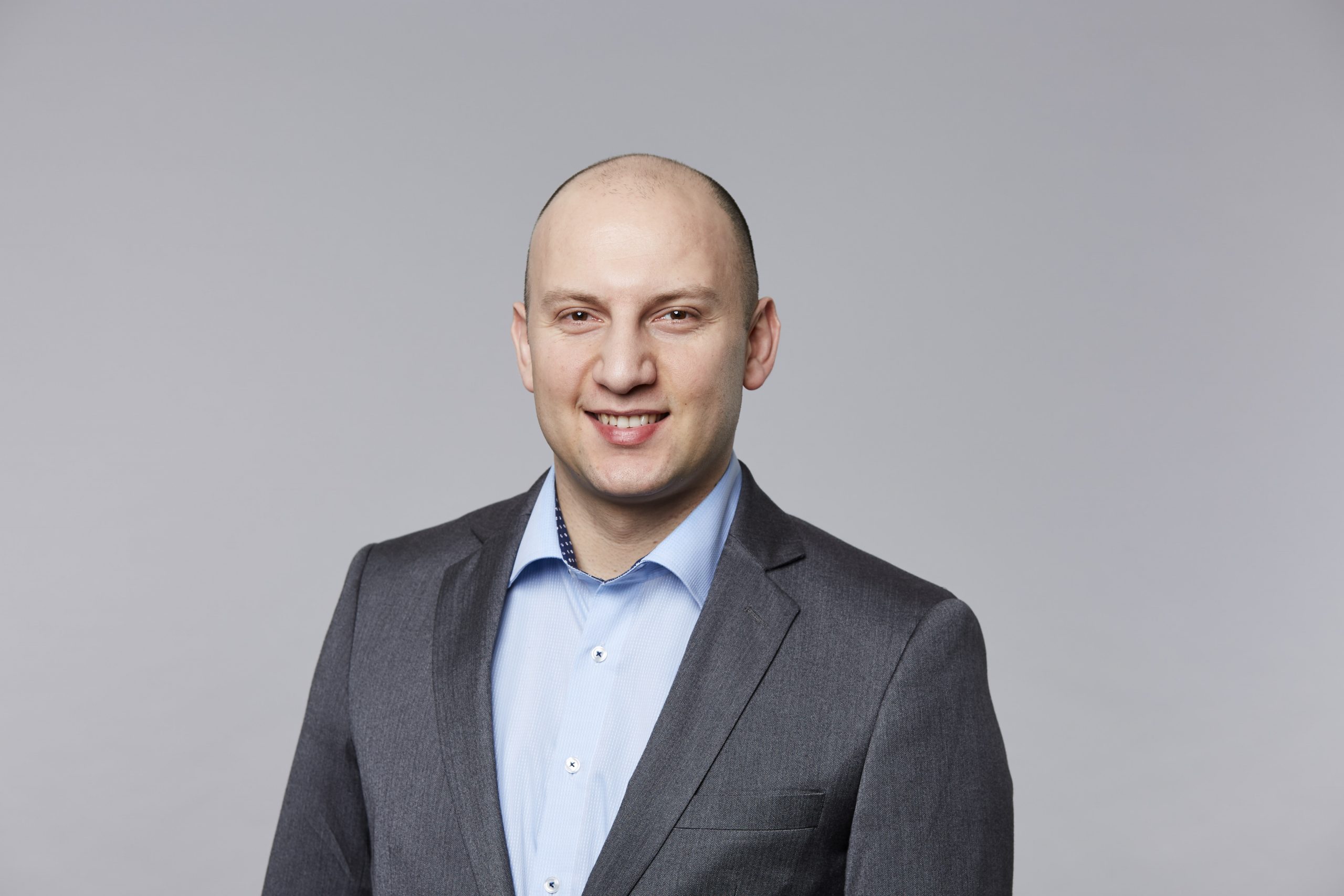 Dna is proud to announce Tigran Petrosyan as a Board Member.

DNA is an Armenian NGO which is committed to growing communities where everyone has equal opportunities to learn, grow and thrive, partnering with communities, government bodies, the private sector and other organizations around the world to bring about similar transformations.