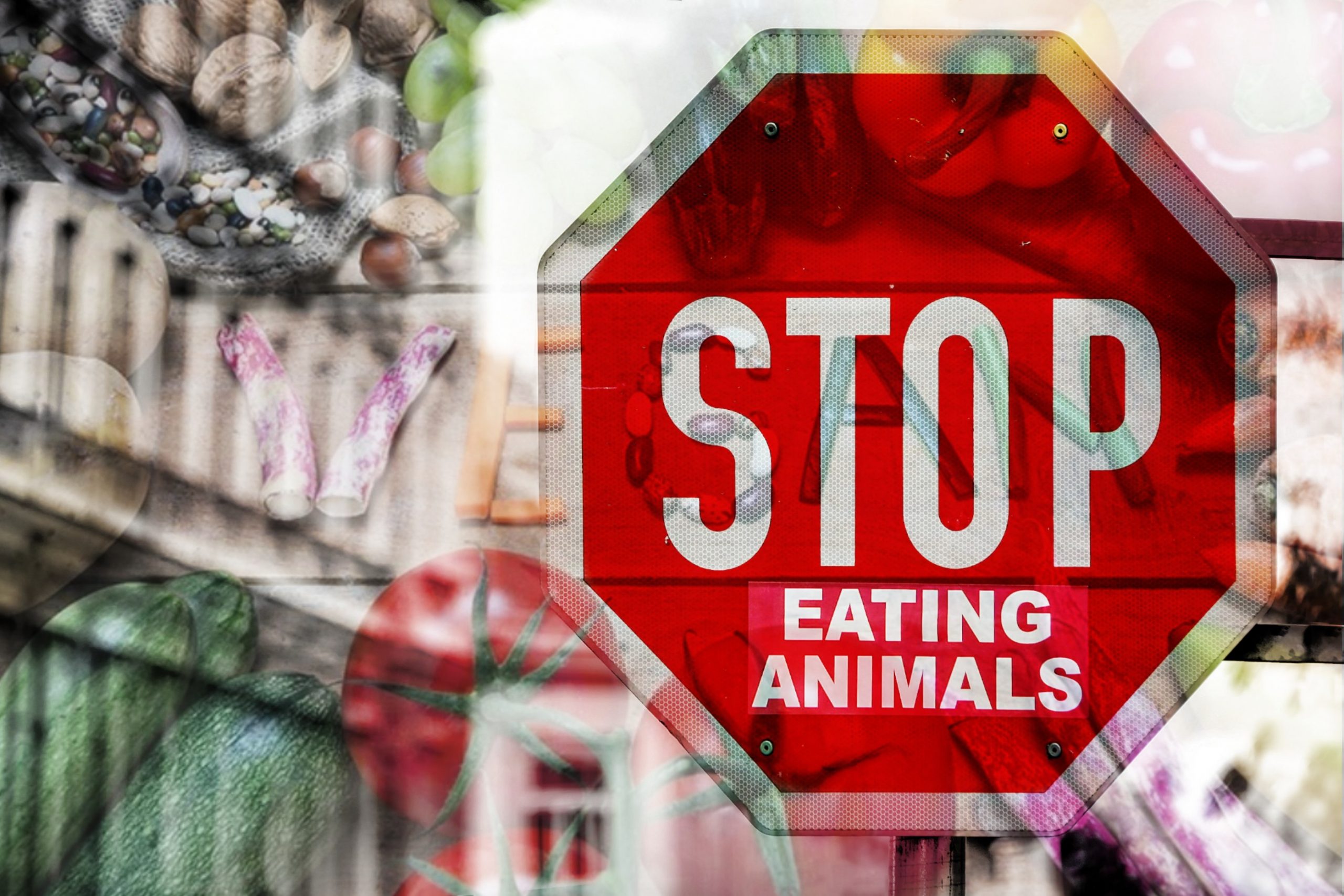 The Impact of Agriculture on the Environment

Before one can think of the impacts that we leave on the environment, let’s pause and understand what this fancy title is telling us. It is telling us that there is an impact, and in reality, it is not one.

Those of you who are spellbound by the Eastern spiritual practices are very well aware of the saying: “Life is a boomerang, you get what you give.” No matter who says this to you, karma or your mom, one can apply this to almost everything. So, what does our environment has to say about the traces left by agriculture?

The relationship between agriculture and climate change is deeply intertwined. According to the United Nations Department of Economic and Social Affairs (UN/DESA) the world population could increase to 9.7 billion people by 2050. And imagine the amount yields for a demand like this… Meanwhile intensive agriculture aimed at feeding farm animals generates the highest amount of emissions of CO2, the main greenhouse gas. Only one fifth (21%) of all CO2 emissions is caused by deforestation. Why? Because the demand of meat and other animal products require a massive amount of space, chemical fertilizers for our increasing population. Accordingly, this damages our forests. Recently, in Australia, 150,000 hectares of land was burning as a result of climate change.

According to the recent study conducted by the Chalmers University of Technology in Gotenberg, Sweden proves that eating animal products directly affects our forests, biodiversity.

“producing one kilogramme of bovine meat requires 200 kilos of CO2 emissions. There are 700 million pigs in China alone, one for every two citizens, half of the global population of farm pigs. In order to feed these animals, forced to live in cages inside industrial warehouses, Beijing imports 80 million tonnes of soy, especially from Latin America and more specifically from the Brazilian Amazon where endless fields of soy are destroying one of the most biodiverse places in the world. One of the world’s green lungs.”

Why do weet heavily rely on meat? Is not there anything else to eat? Aren’t legumes, greens, nuts nutrient enough to turn on your mind and full your stomach? Do you think critically over the other species, the living members of our ecology while you eat? One of my favorite people on this planet Sadhguru said that when you eat, you take part of the world into you. So let’s face these questions, face the challenge when we hear our friends talking about deforestation or diabetes…

You can have many answers, perspectives or suggestions depends on your role between this dichotomy, because climate change affects us, women and men, farmer and consumer differently based on our eating preferences, level of awareness, food choice, biology, etc. And as the danger of climate change to food security is undeniable the Food and Agriculture Organization (FAO) is promoting a sustainable practice called agroecology.

“a scientific discipline, a set of practices and a social movement. As a science, it studies how different components of the agroecosystem interact. As a set of practices, it seeks sustainable farming systems that optimize and stabilize yields. As a social movement, it pursues multifunctional roles for agriculture, promotes social justice, nurtures identity and culture, and strengthens the economic viability of rural areas.”
You can learn more about FAO’s climate-smart agriculture by looking at their introductory video at https://youtu.be/lUdNMsVDIZ0

It is important to understand that one “small” action that we can start is by changing our eating habits: eating less bovine meat or dairy products. Without any change nothing can be protected, especially when it comes to the environment or climate change. Just imagine soy or other types of crops eaten by animals of intensive farms so that later we can enjoy hamburgers and cappuccinos over fresh green vegetables and teas.