TAKING LIFE TO THE NEXT LEVEL: 4 ARMENIAN APPS YOU WILL ABSOLUTELY LOVE 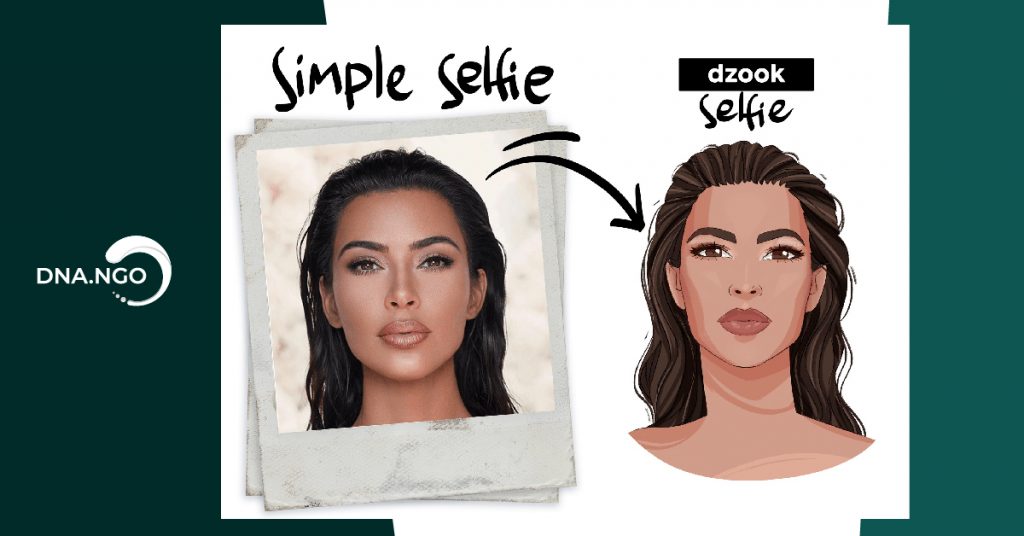 What if one-day robots replace people, and technology becomes the most powerful thing in the world?!

Unique selfies, photo editing, and access to virtual reality․ All of this is possible if you follow the development of some Armenian applications and use them. DNA has selected some of them, which will make your life more comfortable and interesting.

From a simple selfie to an illustration

What to do if you have a selfie, but want it to be more colorful, unique, and attractive? The Armenian app “Dzook” generates an illustrative version of the photo using AI (artificial intelligence). All you have to do is open the “Dzook”  website, select the photo, or download the app to your phone.

“People can order these illustrations on different items: for example, cases, T-shirts. We worked in the field of gifts for more than two years and then realized that there are too many orders, so we can not draw so many by hand. We decided to prepare an algorithm that does our job”, says Agatha, the co-founder of the “Dzook”.

Your way to virtual reality

If some years ago only butterflies helped to appear in the picture, as in the famous “Gtnvats Yeraz” (“A dream found”) cartoon, today there is such an opportunity of Armenian origin. The “ARLOOPA” app created by X-Tech company, which has been offering innovative solutions since 2008, helps to disconnect from reality and appear in virtual space.

The worldwide famous Armenian app “PicsArt” is for those who want to turn a simple photo into real art. Armenian photo editing application was the second most downloaded in the Apple app store in early December 2019, surpassing Youtube, Instagram, Snapchat, and Facebook, yielding only to the Chinese Tik-Tok. Armenian PicsArt was also the 14th most downloaded application in the world in 2019. In the Armenian app with 130 million monthly active users, more than 600 applications are made every second.

“PicsArt as an example can be inspiring for the future generation, which can be in the international arena, but stay in Yerevan or in the community at the same time. I think expanding the opportunity for people to be more creative will allow them to tell their story, ”says Madlen Minasyan, PicsArt’s head of corporate operations.

51% of the 550 employees of the Armenian photo editing company are women and girls. This fact encouraged the Armenian-American TV star Kim Kardashian, who during her last visit to Armenia managed to be in the office of PicsArt. Also,  in 2015, the Armenian application was recognized as the 5th best Forbes World Startup Award.

In a noisy place, while in the “silent” mode

What to do if you are having an important video call or online discussion but are in a noisy place? This next Armenian app, “Krisp”, was created for this very purpose. During the call, the application removes the noise from both sides so that both the caller and the person on the other side hear only each other’s voices.

“Krisp” can be used when making video calls or calls on Skype, Zoom, Viber, Whatsapp և up to 800 other applications. It works on Windows, Mac և IOS systems. According to the co-founder of the project Artavazd Minasyan, in the days of COVID-19, the demand has sharply increased. Within a year, the application of Armenian origin gained from 0 to 600 corporate subscribers, increasing the annual profit to $ 4 million. Even the famous “Forbes” magazine wrote about the fast-developing Armenian startup, considering it one of the 50 most promising companies dealing with artificial intelligence in 2020.

PrevPreviousAdventure Tourism: Canyoning, Rafting, Diving
NextThe Role of the Languages in the ProfessionNext