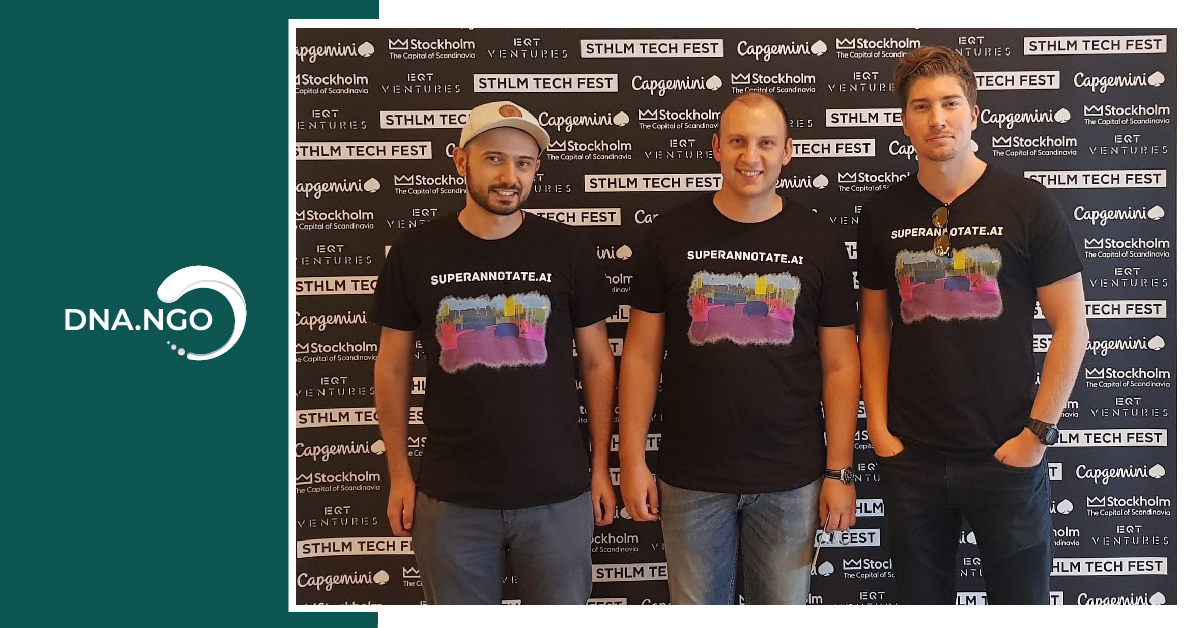 Leaving the University, Armenian Brothers Made a Revolution in the IT Industry

By Hamlet Mnatsakanyan July 17, 2020 No Comments

Two years ago, leaving their education at the best European universities, Petrosyan brothers Tigran and Vahan decided to implement their idea of creating a smart annotation tool. They took part in the annual Sevan Startup Summit in Armenia and won the first prize. That is how the success story of the Armenian brothers began.
“My brother was doing a Ph.D. at Stockholm University of Technology, and I was working on image segmentation in Switzerland at that time. However, when we saw that the technology we created was speeding up the process of marking the pictures-the process of annotation, an interesting idea was generated- to establish a startup in this direction. Of course, it was risky to drop out of school, especially when I had a few months left in my studies, and I was already going to find a job in Switzerland, but seeing what we could change with our technology in IT, we got inspired”, Tigran says.

Tigran is happy to say that their idea has changed a lot in the sphere of IT.
“We are in the field of computer vision, where platforms mark objects with just simple movements of the computer mouse. With our technologies, we have created an analog platform where this process will increase up to 10 times. Also, thanks to our idea, one-day human activity facilitation and acceleration will be done by the computer. In this way, we contribute to the field of computer vision”, he says.
The main occupation of two brothers today is “Super Annotate”. Tigran confesses they work for 16-18 hours a day for the future development of the already successful startup.
By the way, the startup of the Armenian brothers managed to receive $3 million in the embryonic investment phase by Point Nine Capital, Runa Capital, and Fathom Capital investment companies.