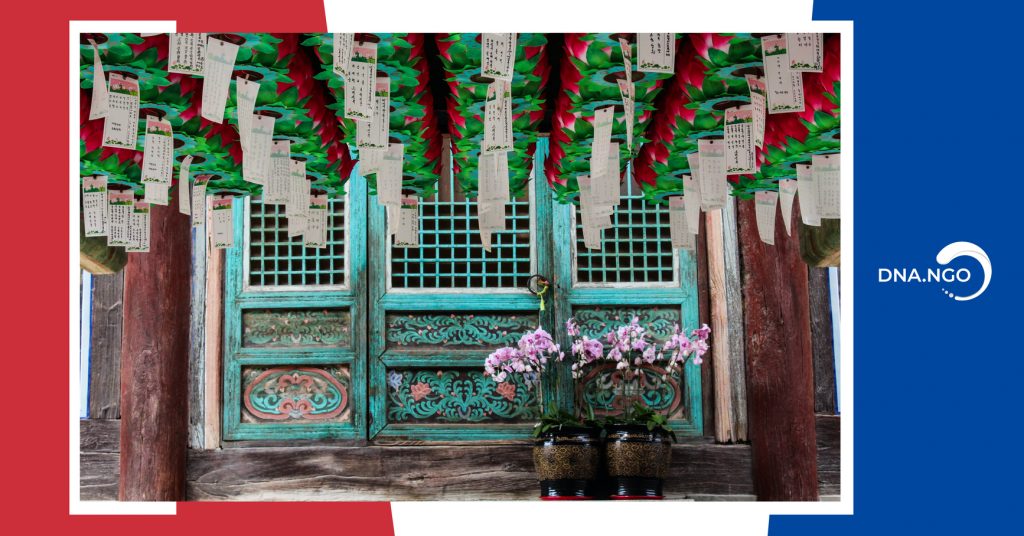 It is not a secret that South Korea is currently one of the most developed and progressive Asian countries. Being technologically advanced and having quite a stable income level, Korea still keeps on growing. Despite all this, Korea has an ancient history that carries outplaying role in modern culture. Being educated and innovative, Koreans do not stop maintaining their traditions and customs and combining the old with the new as much as possible. The custom of respecting the elders, specific to the Asian culture restraint, competitiveness and love for spicy food are transferred to the new generation.

How the Korean culture spread in Armenia.

In relatively large countries such as the USA, Australia, Canada as well as in some European countries, Korean culture began to spread after the Korean War through migration and later on with the Korean TV channel (한류 Hallyu). The Armenian youth got acquainted with Korean culture in this way, too. K-Pop and Kdramas are worth to be mentioned. The influence of some unique musical groups in the role of spreading Korean culture is undeniable.

Differences and similarities can be found between any culture, and if we talk about Armenian and Korean cultures, we can, eventually, conclude that those similarities are also differences.

The most interesting and strange facts in Korean culture