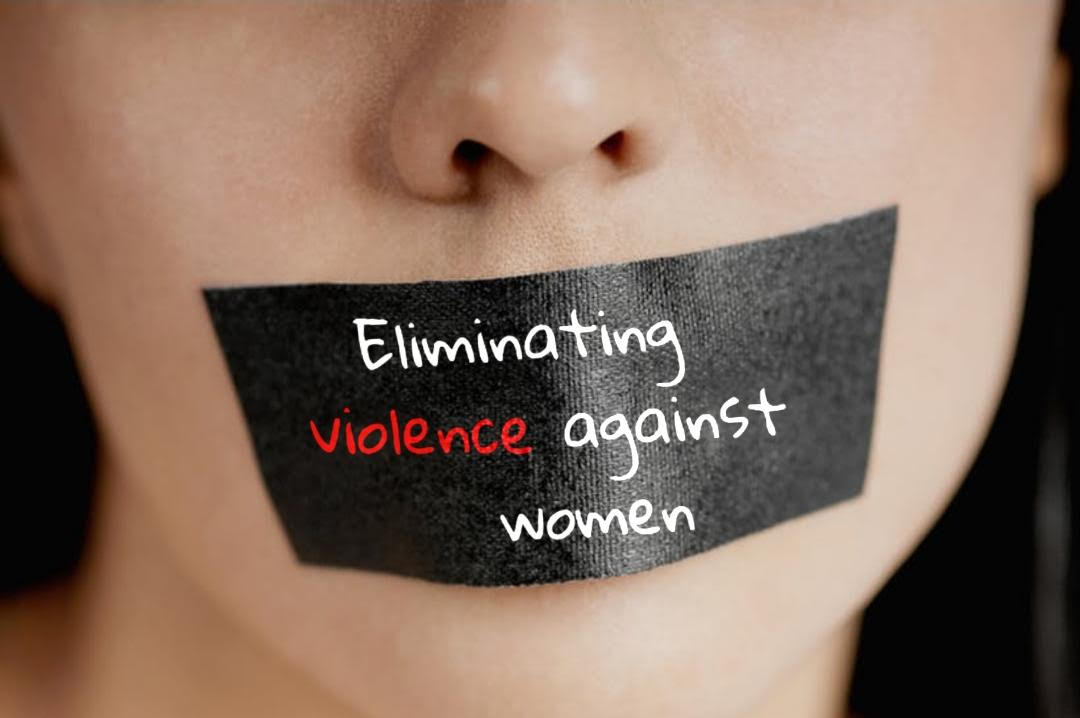 International Day for the Elimination of Violence against Women

In light of what?

To be accepted for who we are and how we are.

Still, our bodies “speak” more of us, than words, and so are your thoughts, thoughts of the oppressors, stigmatized, stereotyped people.

According to the World Health Organisation:

Every year on November 25 internationally is recognized as the day for elimination of violence against women to spread awareness that women are and continue to be subject to rape, violence, and other forms of violence.

Violence gives birth to violence, people live in the Republic of Suffering, where men decide when to open the doors of the “prison cells.” This is the current state of affairs which will remain so, unless no woman punches it, kicks it, screams it, and eliminates it.

In 1955, an African-American woman named Rosa Sparks challenged the racial segregation in Alabama, when she refused to give up her seat for a white American.

During the Armenian literary Rennaisance writers such as Srpouhi Dussap, Zabel Yesayan were among the first Armenian thinkers to speak about women, their equality and the miracles that their potential can do.

Think about women, before you come to any conclusions, because

“ A gender-equal society would be on where the word “gender” does not exist: where everyone can be themselves.”