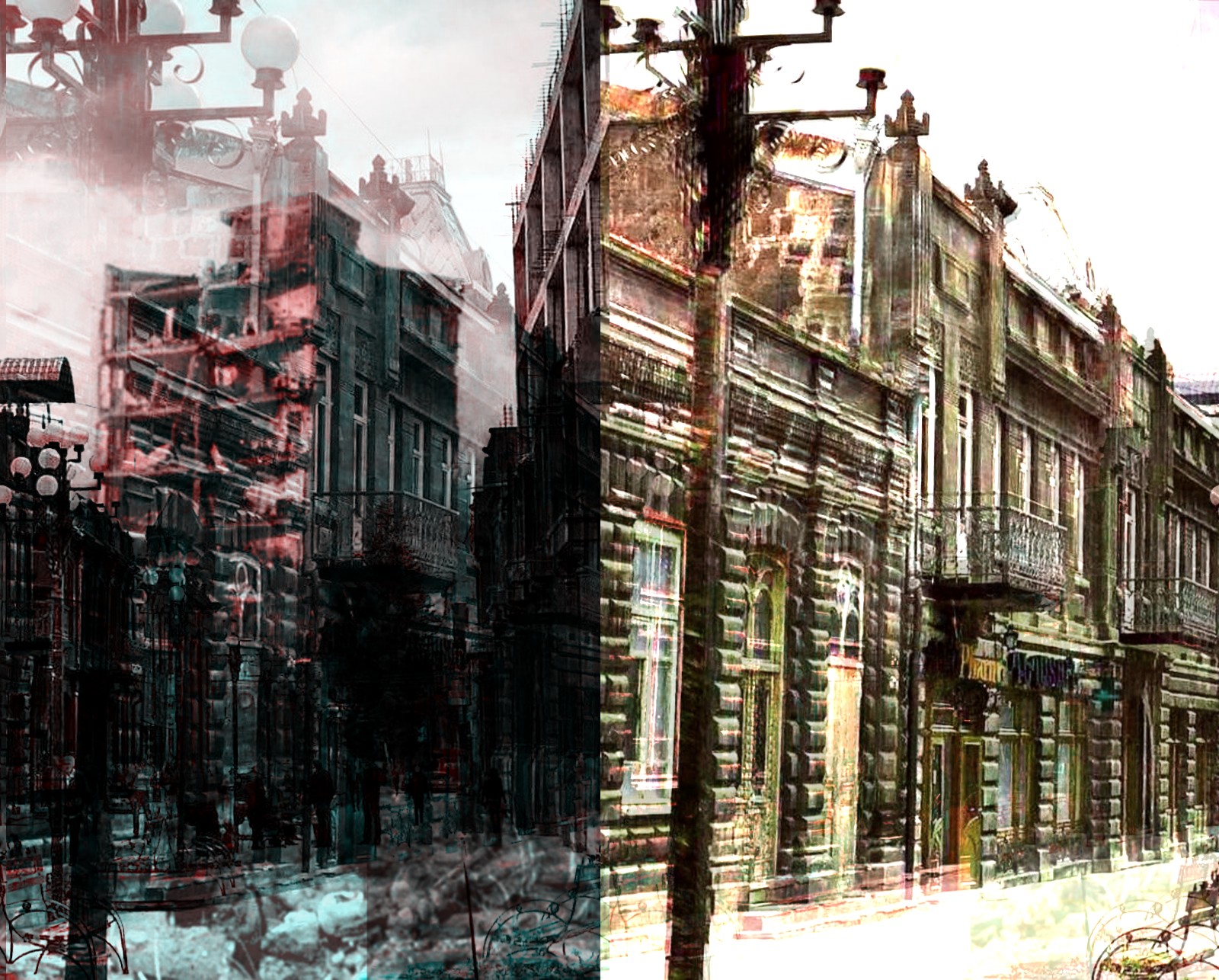 If We Can, Let’s Rethink the History

How tight are history and presence connected? What is the impact that events leave on us and the presence we live in?

These contemplations do not necessarily have an answer, but these questionings are important by themselves when we think about the destructive earthquake that took place in 1988, December 7th with a surface wave magnitude of 6.8. The northern region of Armenia is associated with tectonic plate boundary. As a result of the earthquake between 25,000 and 50,000 people were killed and up to 130,000 were injured. Northern cities Spitak, Leninakan (Gyumri) and Kirovakan (Vanadzor) were heavily affected with human losses as well as devastating effects to their buildings and many structures.

31 years have passed and how does the relationship between the damaged and the damager-the earthquake evolve? Because later the first thing that people associated those cities were deeply rooted with earthquake, earthquake as a happening, as history and as an unrecoverable scar. What does it mean to survive especially an occasion, a damaging one, like an earthquake, which is similar to the waves of the ocean that comes and wipes anything and everything. What is left then? How do we think cities if we ever can? How they look and how they smell… the lack of effective medical care left its trace as well as the poor planning of the disaster. One thing is sure we can not rewire our brains to erase the history.

Our homes remember and so do our bodies.

The second largest and heartful city after Yerevan, Gyumri still outlives the earthquake: a roof for those who are homeless and injured. However, only the consequence can speak about the impact, the history and the people of Gyumri, Gyumretsis never allowed us and always corrected us when used the “earthquake” language while speaking. This is what rewrites the history that is thought and taught. People lived and survived the earthquake with its every broken stone and story. Gyumri is the heart and soul, pain and pleasure, humor and sarcasm, creation and destruction at the same time. And always keep in mind it is up to you which side to see.